Tom Brady is gone. And it shows. So perhaps you can buy a Patriots Coffee Mug to store the tears of victories past. It would fill up. Quickly.

As for New England, it gets cold. New England loves its Dunks. Vis-a-vis, Ipso Facto, Concordantly ... New England drinks a lot of coffee. And what better containah to drink outta is there than a Pats mug? None, kid. None.

When it comes to Patriots Coffee Mugs, we're big fans of the Party Animal Big Sip Mug. You can't go wrong with a Flying Elvis. And of course, old Pat Patriot, a time-honored classic logo that conjures up memories of Sullivan Stadium and the days before Bill Belichick, TB12, and Adam Vinatieri's game-winning kick in The Snow Bowl.

One thing Bill Belichick is not is someone in the market for a Patriots coffee mug since he probably has a lot of Patriots-branded gear from all of those T-Shirt and Hat games these last 20 years.

Another thing to note about Boston & the Patriots is that coffee's popularity in America spiked when a bunch of patriots in the late 1700s dumped a ton of tea into Boston Harbor. Actually, it was 342 chests of tea. Either way, it became a historical event.

Wow. Look at this gorgeous Patriots mug. Bet you could fit 5 or 6 rings inside of it. 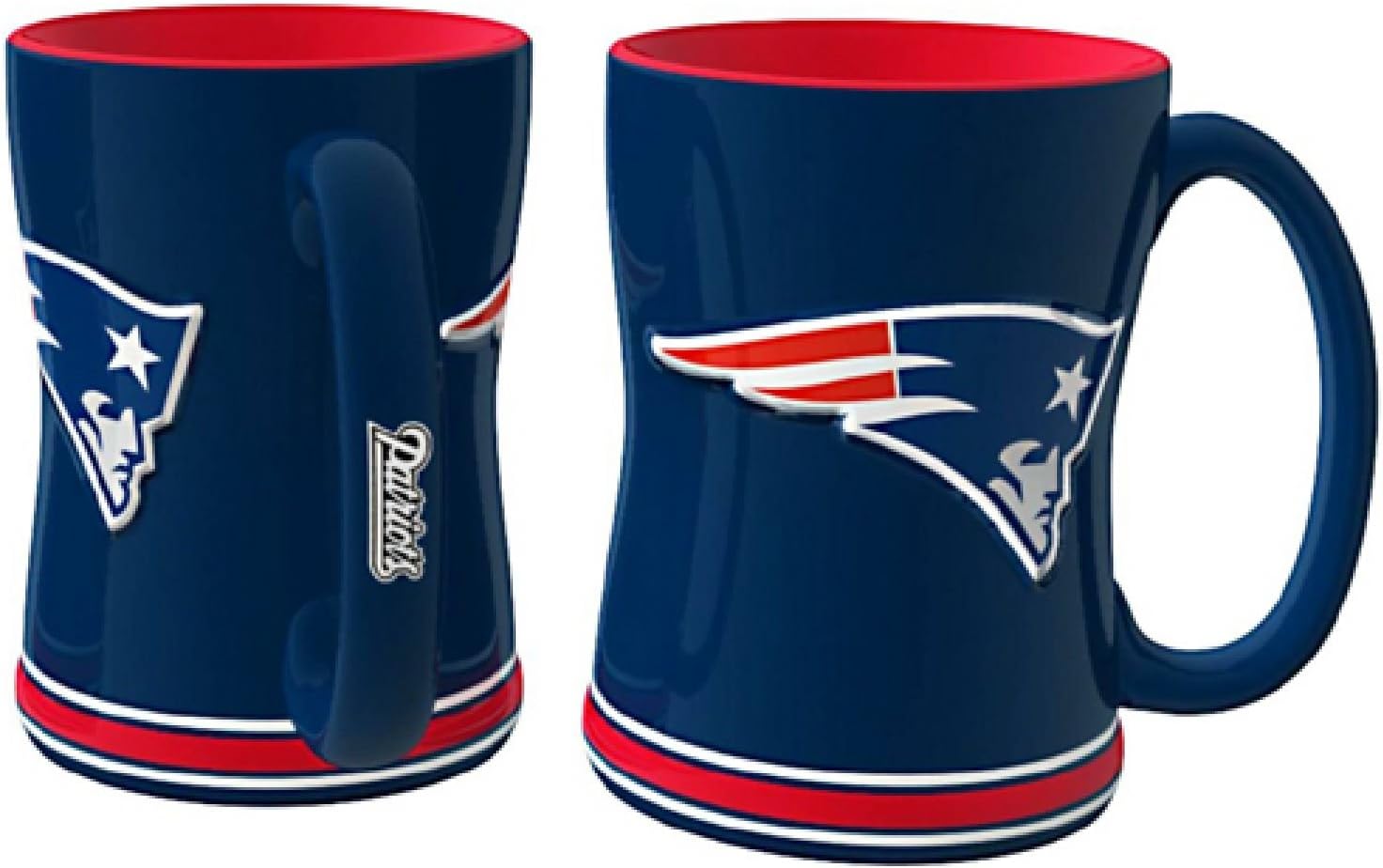 Travel mugs carry a bit more juice and are best for coffee on the go. Good for swapping out your Joe from your foam cup from Dunkin Donuts. Err, sorry, Dunks.

Harrrrrrd not to celebrate the 6X Super Bowl Champions with this stately travel mug.

Is it dusty in here? Promised ourselves we wouldn't cry, but ... 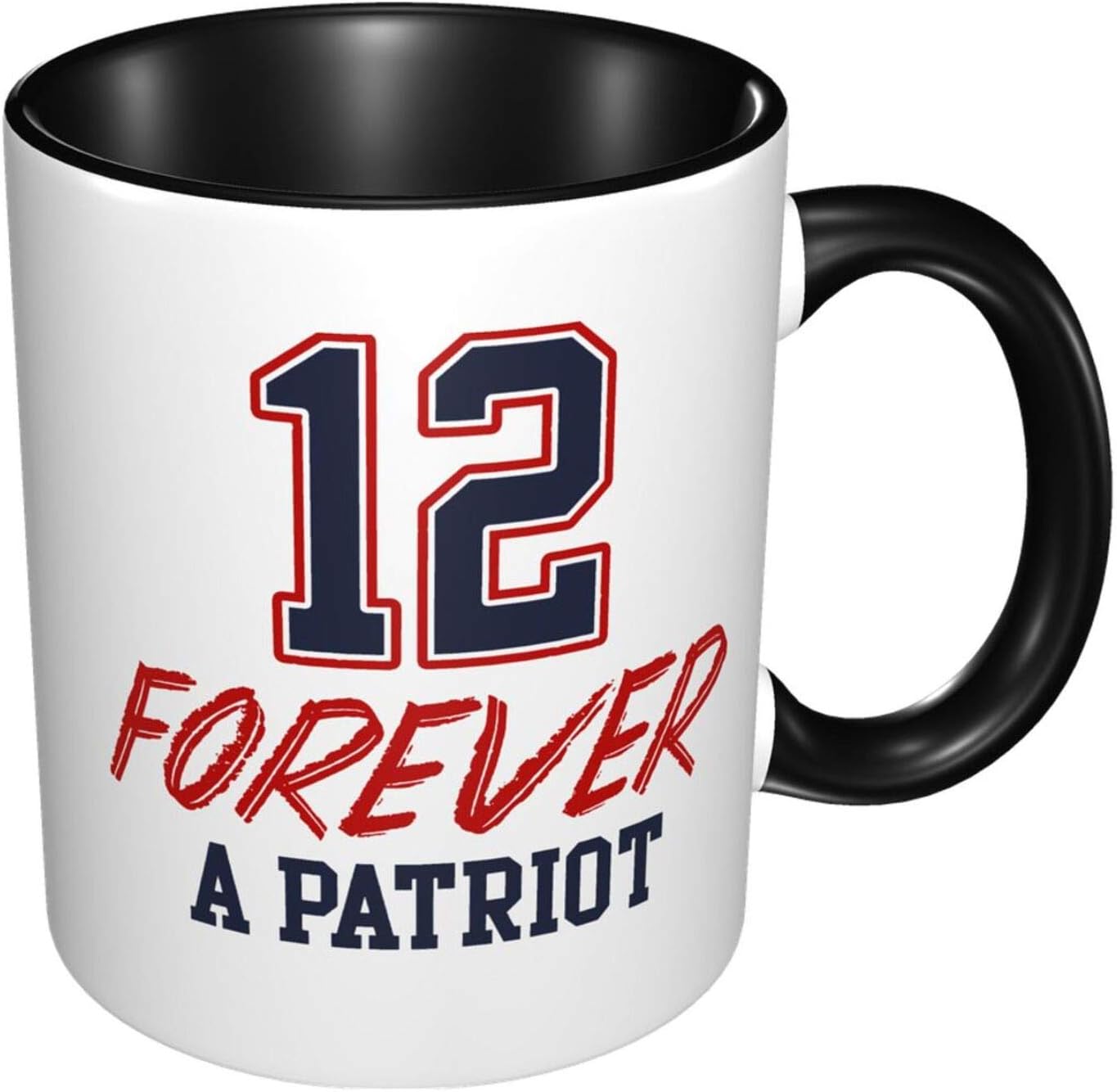 Coffee Mugs of the AFC East 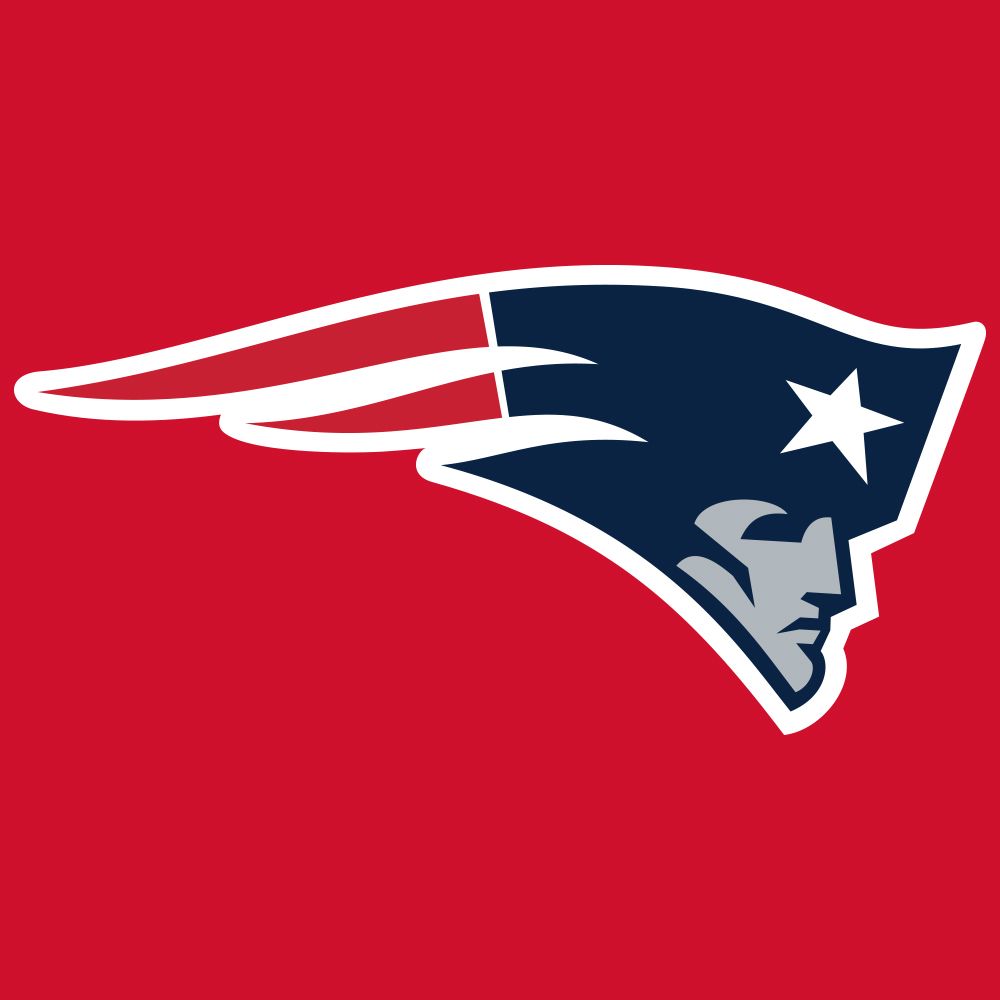 Tom Brady is gone. And it shows. So perhaps you can buy a Patriots Coffee Mug to store the tears of victories past. It would fill up. Quickly. 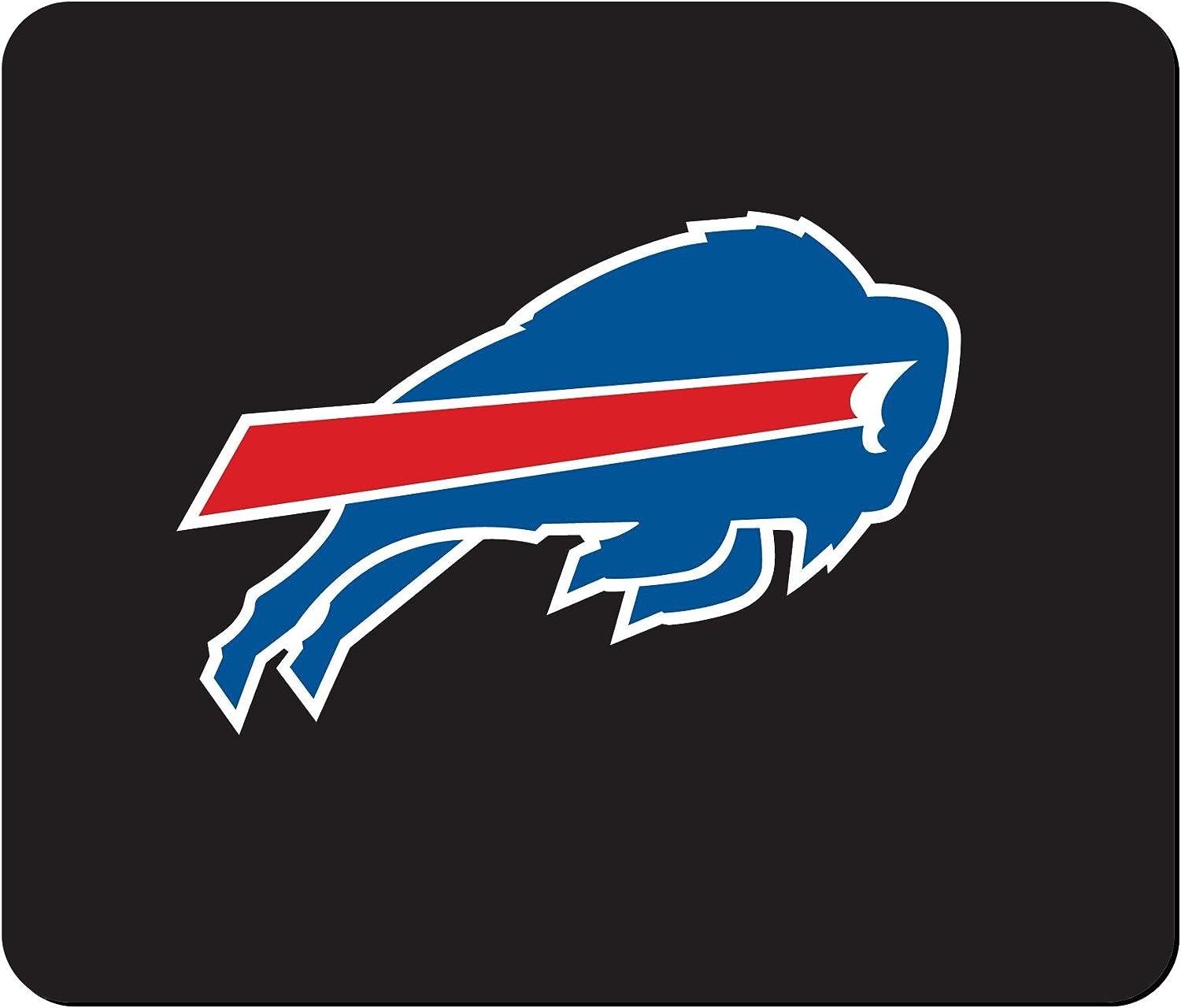 Orchard Park just hosted its first home playoff game in 25 years. No doubt everyone in Buffalo needed a warm mug of coffee last Sunday morning to burn off the (hangover) jubilation of the victory.